“ When words become unclear, I shall focus with photographs. When images become inadequate, I shall be content with silence.” ― Ansel Adams 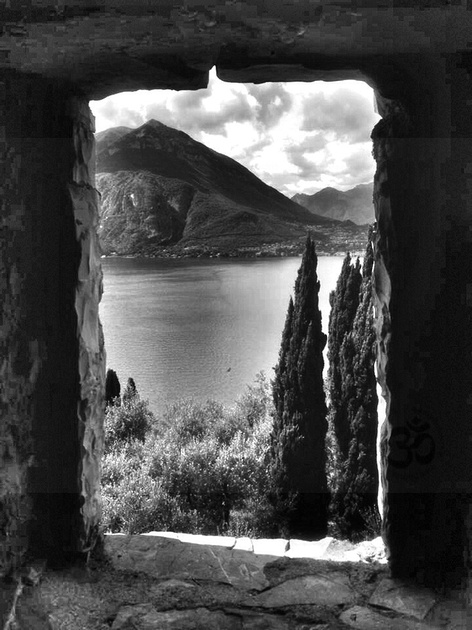 My first photographic prize was when I was aged 10; the picture was taken with my father's Praktica camera with a 50 mm Zeiss Tessar lens and which I printed at home on Agfa Gevaert paper.  Prize money was used to buy Kodachrome film and books on portrait photography. Photographic heroes were Henri Cartier-Bresson [ http://youtu.be/hyhMqDfmG9o ], who coined the term “the decisive moment”,; he read Art at Cambridge University and ultimately founded Magnum Photos, and Ansel Adams who captured images of the Americas. Both were mindful of composition, light and shade and made iconic images. The Chinese would write poetry for thousands of years with a painting; Shu shi called poems imageless pictures.

My tutor at university taught me optics; he made his own lenses to look at muscles – he won the Nobel prize and the Order of Merit. I learnt about the people of Hull,  a port city of migrants with a patchwork of peoples with their own unique spirit, character and distinctly international flavour, showing new partnerships and collaborations as communities unite in a grass roots celebration of arts and culture. I realised then that I wanted to capture and celebrate this glorious universal spirit artistically.

I was fortunate in being able to spend a lot of time with Bill Brandt - he taught me what motivates his art and his techniques. More recently I have benefited by association with the Royal Academy,  the Royal Society of Arts (RSA) and the Royal Photographic Society (RPS). I am planning a return to the Himalayas to understand the spirituality, peoples, landscape and flora there [ http://denniscordell.zenfolio.com/about.html ]. In this I have been inspired by the masterly images of "concerned photography"  by Sebastião Salgado and Daidō Moriyama,and both portrait and landscape photography by Peter Lik,  Ken Duncan , Christian Fletcher, Robert Capa,  Werner Bischof, Robert Doisneau, .Fay Godwin ( monochrome) and Nadav Kander respectively. Another inspiration comes from the practice of Zen and contemplative photography, as espoused by John Daido Loorie in the Zen Mountain Doshinji. You can read about the interconnection of Zen, Art and philosophy  in a series of illustrated articles in my Blog pages.

Aerial photography allows a new perspective on the world; I have been fortunate in being able to photograph from open planes; the advent of drone photography with ultra high resolution 4K filming as used by Elia Locardi, makes this much more accessible, at least for the time being.