George Bernard Shaw wrote “Dance is a perpendicular expression of a horizontal desire“, thus emphasising the bonding and communication that is at the core of dance. 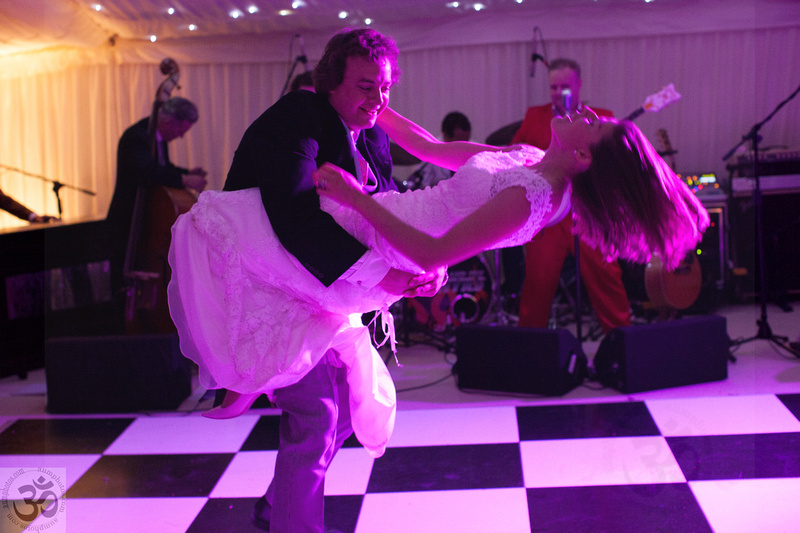 Aumphotos' new book " Women, devotion and dance " highlights the perception that in general dance is considered socially a feminine activity.

In addition dance is shown to transcend culture and geography –  examples are shown from four continents.

Movement and pleasure in the dancers and spectators are shown. In addition recent neuroscience speculates that mirroring of movement enhances pleasure (possibly via mirror neurons). Gestalt is a German word that means form, pattern or configuration. In further depth, the Gestalt Theory is the character of human experience and behaviour and focuses on wholes and whole patterns. As a result the way in which we see our reflection in the mirror, is unified by the actions of the brain, creating a recognizable image out of purely geometrical shapes, curves and lines; examples of this in dance are shown. 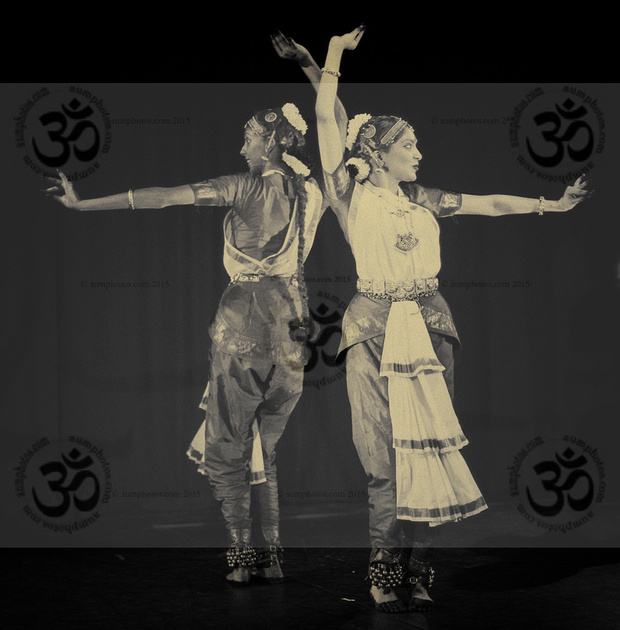 Further examples are shown of additional pleasure derived in dance from dress, energy, feelings of empowerment; children are shown learning the benefits and pleasure of dance. Finally examples of expression of spirituality and religious devotion in dance are shown from Hindu Bharatnatyam, smoke, rotational and stick dances, Buddhist death dance, and Sufi-derived dance. 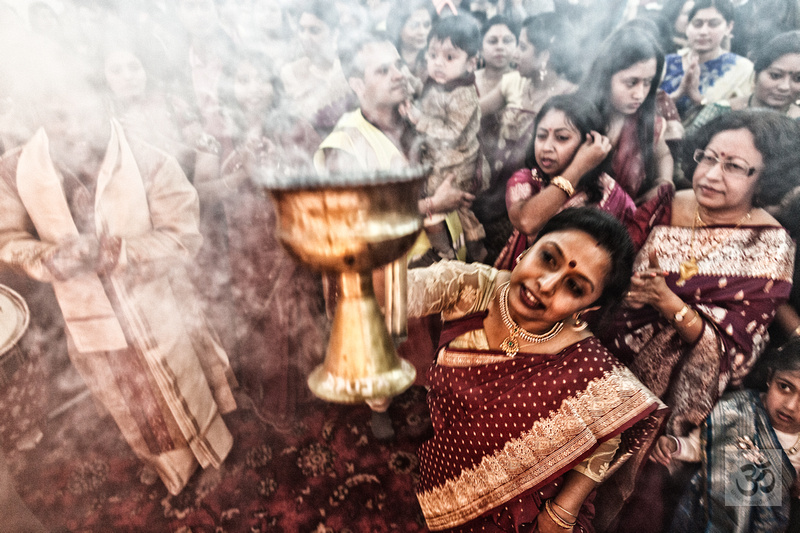