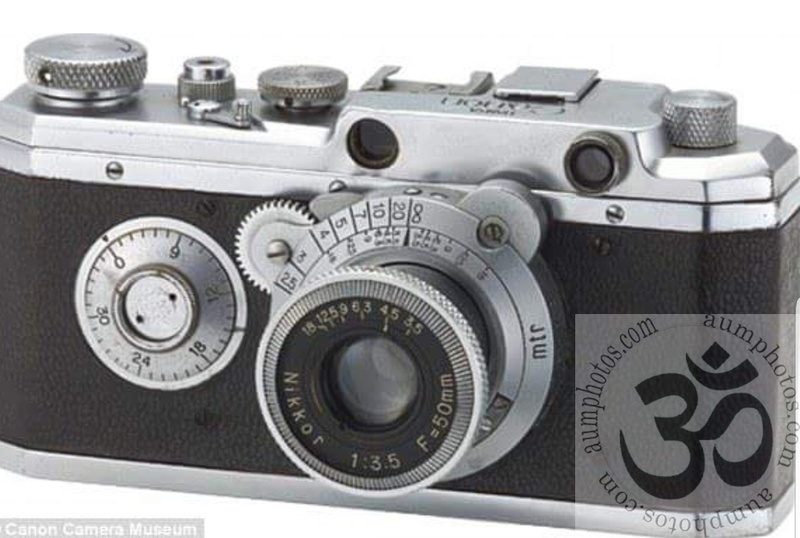 Kwanon camera , Named after the Buddhist Goddess of Mercy. Originally with a Kasyapa lens, Named after Buddha's disciple.

Canon's first camera (1934) was named after the Buddhist Goddess of Mercy, Kwannon. The lens was called Kasyapa after one of Buddha's disciples, Mahakasyapa. Avcontemporaneous advertisement for Leica is also shown.

Ananda asked Maha Kashapa, “Buddha gave you the golden woven robe of successorship. What else did he give you?”

“Knock down the flagpole at the gate!” said Kashapa.

In saying “knock down the flagpole at the gate” Kashapa declares the interview is over. But, just before that, Kashapa calls and Ananda answers: that is the meaning of Zen. Calling and answering is the direct presentation of suchness – not just the suchness of perception, but also of function. 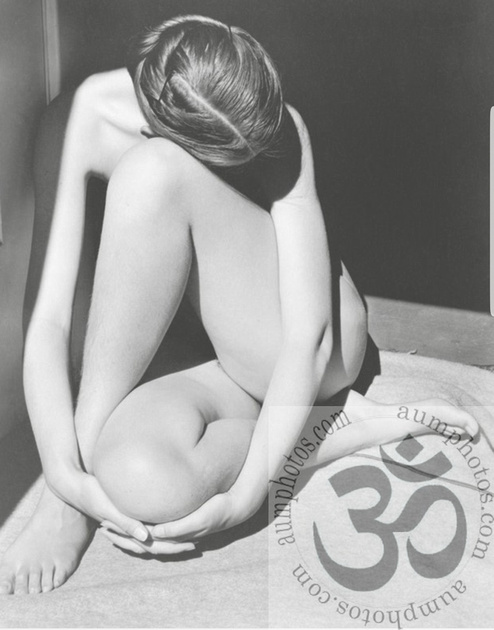 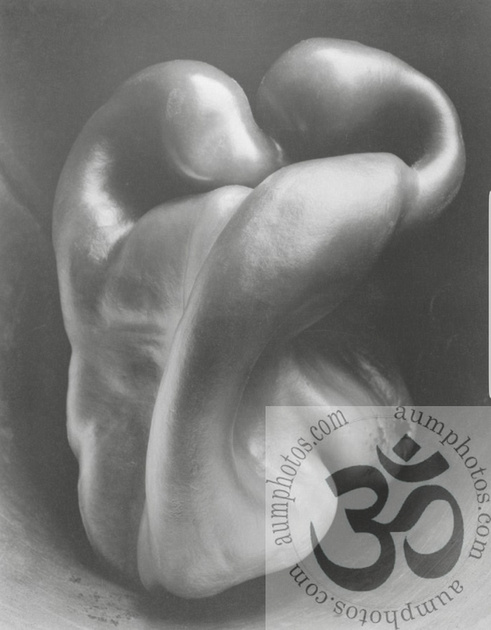