Alfred Stieglitz's 12 Tips on how not to do Photography 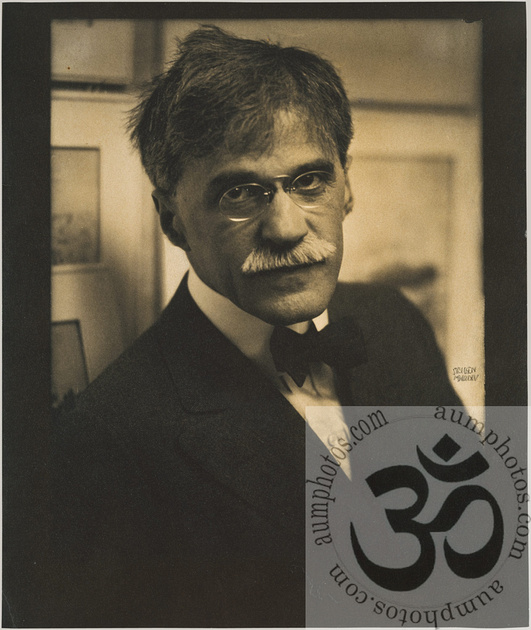 Alfred Stieglitz was a sometime friend and mentor of the great photographer Paul Strand; some of us were fortunate to see the recent wonderful exhibition of Paul Strand's life and works at the Victoria and Albert Museum. It is arguable as to how good a photographer Stieglitz himself was; nevertheless he was a powerful force in photography, not least because he was a gallerist. His wife, the much younger Georgia O'Keefe was herself a great artist, producing some of her greatest work when she left him to live in New Mexico. Her work was covered recently at a major exhibition at the Tate Modern.

“Don’t believe that you become an artist the instant you received a gift Kodak on Xmas,” says Stieglitz in an article published in 1909 in a now defunct publication called Photography Topics. The article was entitled “12 random don’ts” (notice their inappropriate use of apostrophes).

Many of these exhortations are still applicable today.

Another great quote which is relevant to today's internet trolls and/ or pedants is :

“Don’t believe that because of your lack of taste you are privileged to air your opinions on pictorial photography and art matters in general. The world in its entirety is not a camera club.” 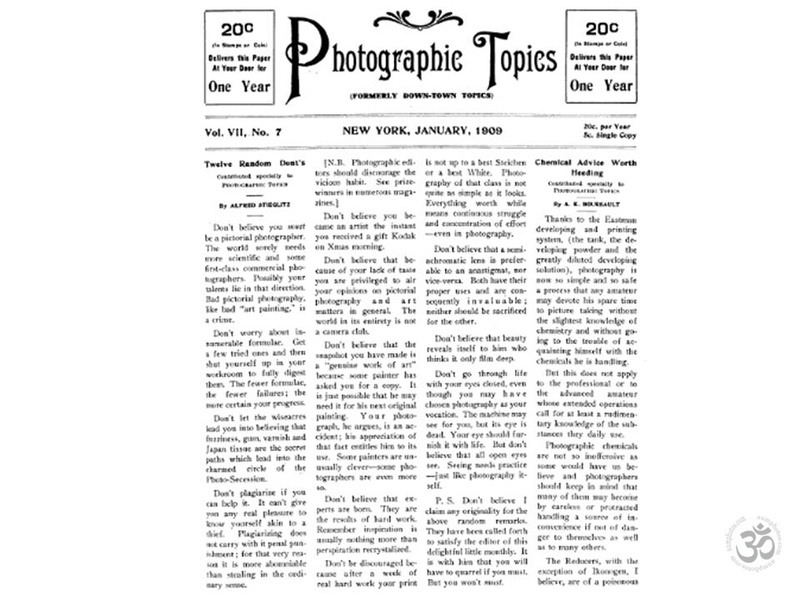 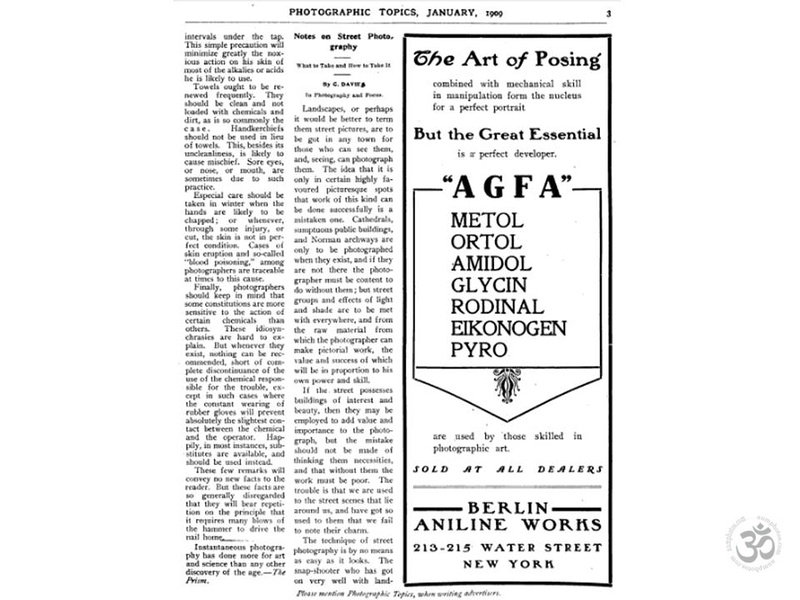