This is Syria - aftermath of war : a photo that changed Europe

People around the world were shocked to see the photograph of poor Aylan Kurdi washed up dead on a beach at Bodrum, Turkey. His father returned to Syria to bury his wife and two sons. His grief is unimaginable. Within a few days 350 000 signatures in the UK were amassed to demonstrate public support for the refugees; UK government policy changed. A single image can change the world. I too have witnessed the plight of the Syrian refugees - women and children pleading for sustenance on the streets, their menfolk dead. Whose heart does not weep when witnessing such tragedy. Please help all you can. The Archbishop of Canterbury gave strong leadership on this issue by stating that this was our moral duty. It is ironic that in a  secular state, the church and the populace, independently and in concert are leading the way ahead of government.

Similarly Hindus for millenia greet another and deities by raising their hands with the palms pressed together, the fingers pointing upwards and bow their heads, while saying the sanskrit word Namaskara. This symbolism reflects a fundamental precept of Hindu dharma, namely that there is no distinction between the divine and human beings. This was extended, analysed and clarified by Sri Adi Shankaracharya into Advaita philosophy.

Flowing from Namaskara, the symbol of mutual respect comes the concept of Seva - selfless service to man is equivalent to selfless service of the divine. Swami Vivekananda wrote extensively on this concept. Grandparents perform seva of the soiled newborn because the child is an incarnation of Lord Krishna. In the Alwar tradition of Tamil Nadu in India, an untouchable prays outside the temple until god calls him in. The priest hoists the devotee on his back, holds his legs with his own hands and brings him in to the sanctum sanctorum; the devotee becomes Thirupanalwar. The analogy with the Syrian refugees is clear and unambiguous - let us bring them in to the sanctum sanctorum of Europe on our backs. To help is to be divine. Let us remember this message on Janmaashtami, the birthday of Lord Krishna.

Once we had a country and we thought it fair,

Look in the atlas and you'll find it there:

In the village churchyard there grows an old yew,

Every spring it blossoms anew:

The consul banged the table and said, ‘If you've got no passport you're officially dead’:

Went to a committee; they offered me a chair;

Asked me politely to return next year:

Came to a public meeting; the speaker got up and said;

‘If we let them in, they will steal our daily bread’:

Thought I heard the thunder rumbling in the sky;

It was Hitler over Europe, saying, ‘They must die’:

Saw a poodle in a jacket fastened with a pin,

Saw a door opened and a cat let in:

Went down the harbour and stood upon the quay,

Saw the fish swimming as if they were free:

Walked through a wood, saw the birds in the trees;

They had no politicians and sang at their ease:

Dreamed I saw a building with a thousand floors,

A thousand windows and a thousand doors:

Stood on a great plain in the falling snow; 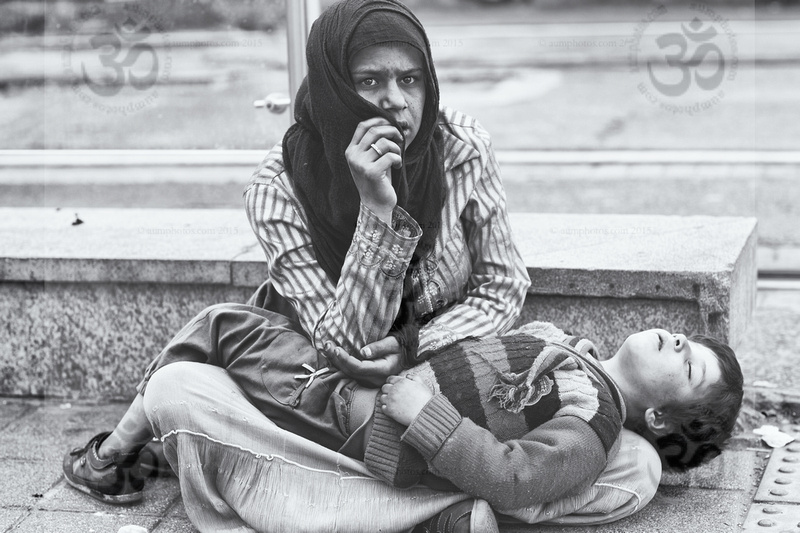 A song by Marcos Vidal  - translated from Spanish: 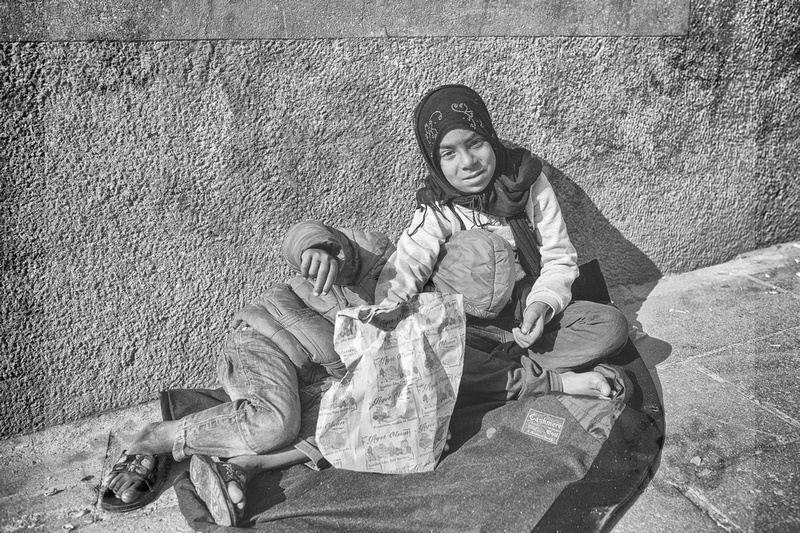 This is Syria II - aftermath of conflict