Going to the dentist and learning political history in Istanbul

I had to have some dental treatment in Istanbul. 30 minutes after a telephone call on a Saturday, my treatment was complete. I could see some children's drawings in the surgery and a collage picture of Kemal Attaturk, father of the Republic. The pictures were given by children who had been patients of the dentist - I felt relieved that he must be good for children to make presents for him. He pointed out the cute, smiley, hearts and all picture from a little girl and the much more sombre picture from a boy. He said the difference represented the difference between the genders. I asked about it and the history lesson began. He reached out for a rare coffee table sized book on Ataturk, showing me photographs of him as a young soldier, then as a world statesman. Then came the story that Vladimir Lenin sent arms to Ataturk to fight the allies. I asked why he would do that when neither Turkey nor Ataturk were communist. Apparently Lenin's thinking was that any enemy of imperialism was worth supporting. I was then shown a picture of the dentists father as a child - wearing a dress and a framed collection of his hair locks. The dentist refused to take any money, so i took and sent some photos. The man in the chair is a friend. 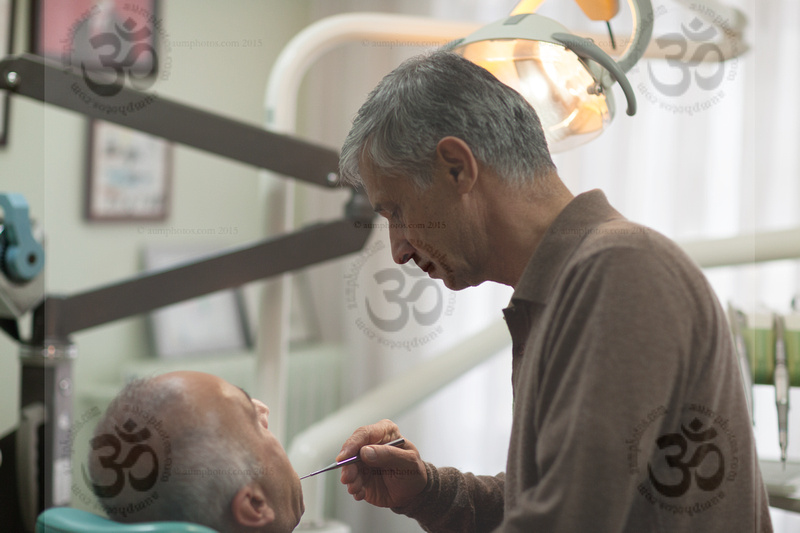 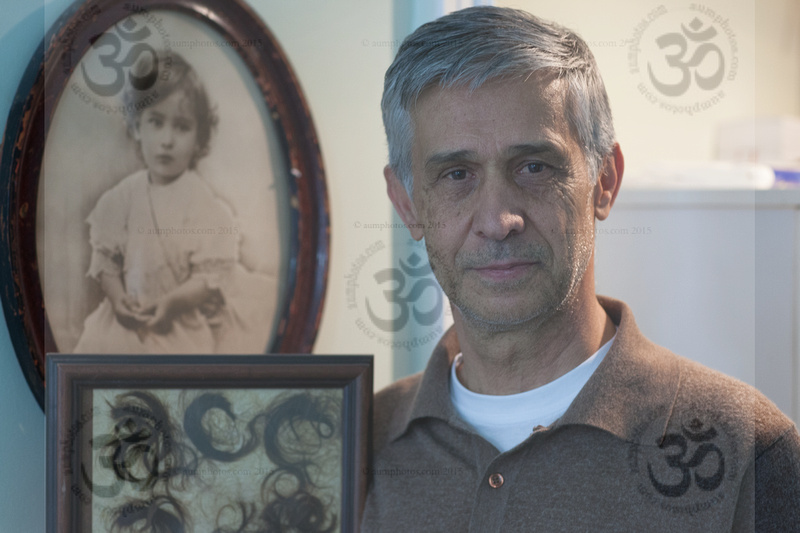 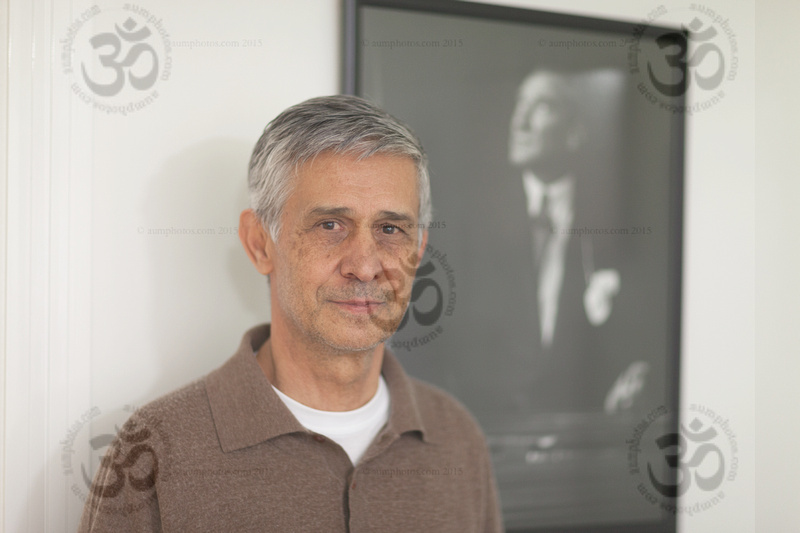