The Galata Tower (Christea Turris) - what lies beneath

I visited the Galata Tower in Istanbul. Built by the Genoese in 1348, and named by them as Christea Turris (Tower of Christ), which itself replaced the  byzantine Megalos Pyrgos. This former tower was used by a garrison to control the Golden Horn; unsurprisingly it was destroyed in the fourth crusade. There is a viewing storey at the top with Panaromic views of Istanbul, a reataurant and nightclub - standard tourist attractions. Outside there ar cafes and street artists, but there is a seamier life in the back streets. Syrian refugee children are used to beg for money and Albanian and other east European girls sell sex in back alleys. 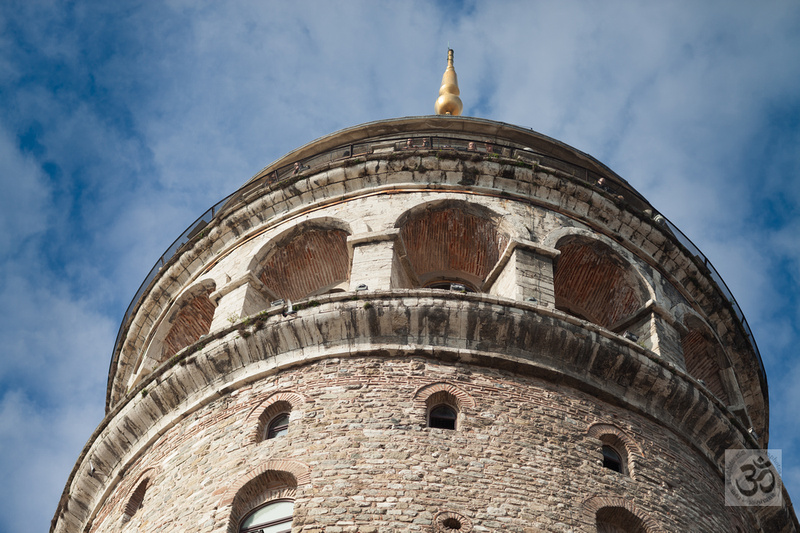 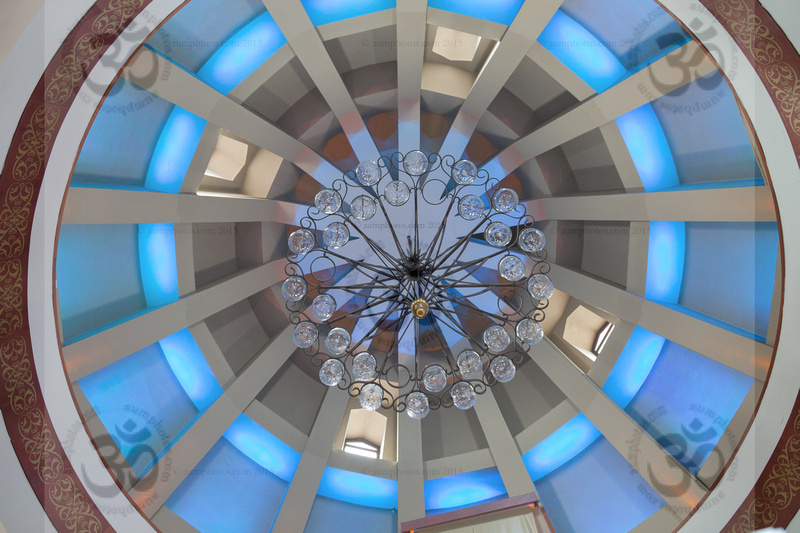 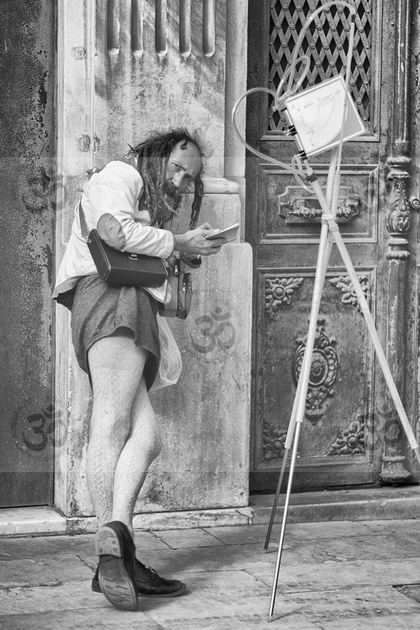