The Blue Mosque of Sultan Ahmet I, built in 1616 on the site of a byzantine palace is magnificent. It contains a tomb for the founder, a maddrassa and a hospice. However it is a disappointment if you are expecting blue iznik tiles (there are 20 000, in 50 tulip designs), although blue paint is used in the upper interiors. There are inscriptions by  by Seyyid Kasim Gubari, regarded as the greatest calligrapher of his time, lit by 200 stained glass windows below one main dome, eight secondary domes and six minarets. Despite Turkey becoming a secular state in 1923, it remains a major centre for islamic worship, which I have captured. There have been two papal visits. Pope Benedict XVI in 2006 said " May all believers identify themselves with the one God and bear witness to true brotherhood.” 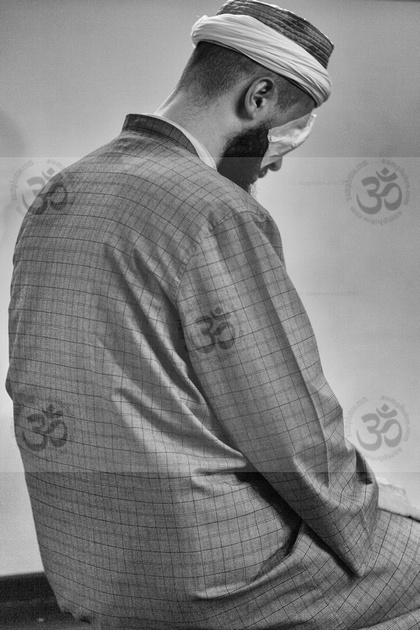 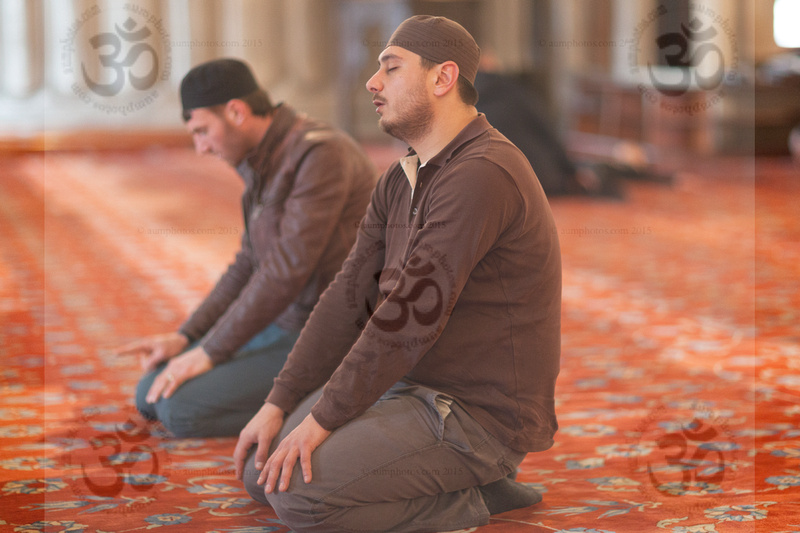 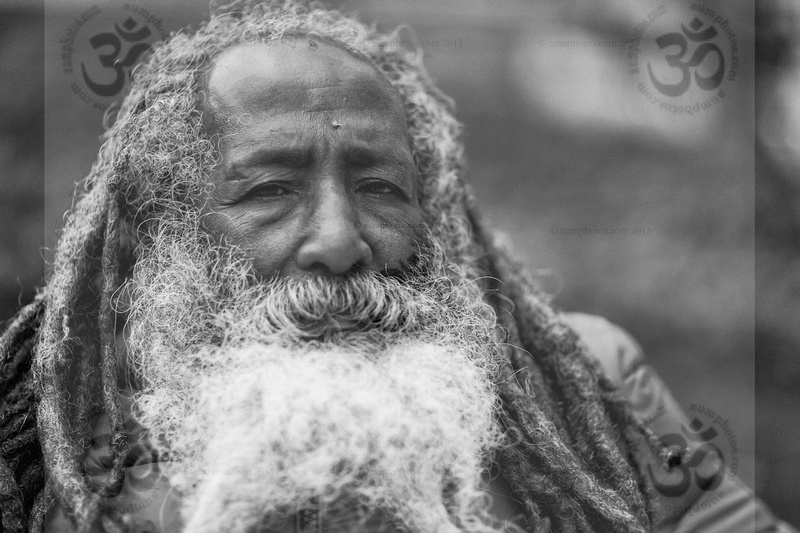 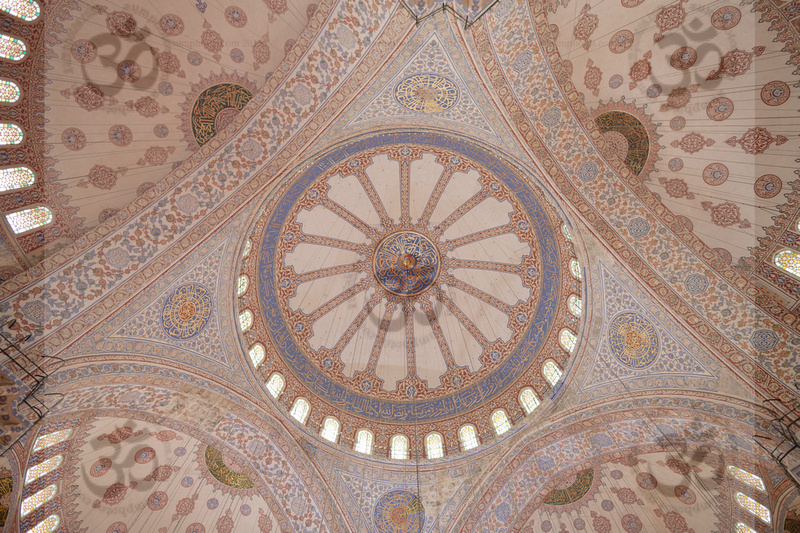 Keywords: Sultan Ahmet Camii , Aumphotos, God, Istanbul, May, Pope Bnedict XVI , The Blue Mosque , all, and, bear, believers, brotherhood.", identify, one, the, themselves, to, true, with, witness
« Previous Post Next Post »